Writing can be so hard. You have a million things that you want to say, things that you want to tell the world, but nothing comes for months and months. No inspiration and little motivation. In fact, this year, I’ve only written five blogs which sucks for me. But then, something happens… you have a moment of spark, something that kicks you straight outta bed and makes you run to your desk to write. My modern-day writers block was just cured, thanks to Netflix.

I could easily spend hours on end binge-watching all sorts on that platform, but it’s rare to watch something that is well made and important for the world. Netflix’s latest drama; Unbelievable is one of the best shows on there today (along with Delhi Crime which has a similar narrative, watch that too). It’s a real-life story based on the award winning journalism piece from Pro Publica and The Marshall Project which is super relevant and incredibly important to today’s current climate. A story that is far too common, a story that I share myself (read that here) and a story that made me cry silly ridiculously in my room after watching it all.

For anyone that wants to watch it, sorry for the spoilers. But also, if you’re not planning on watching it and you’re reading this now, I’m telling you to just watch it regardless.

The story starts with a young girl, Marie Adler, who is awoken in the night, raped repeatedly in her home and abused for hours. The guy leaves with little evidence and Marie is subjected to an awful few days in questioning, statement giving and suspicion from those around her following from her attack. The police involved were ill-trained, her support system was lacking, and she was made to believe that her story was not worthy of pursuing. Everyone doubted her which eventually flipped her life upside down due to charges of false reporting, joblessness, media reporting and social rejection. She took a plea deal and tried to forget about it all.

But a year later, and the rapist had committed five more attacks in the same way. He was caught and currently serves a 200+ year sentence thanks to a team led by two incredible women who worked relentlessly to seek justice for these survivors. 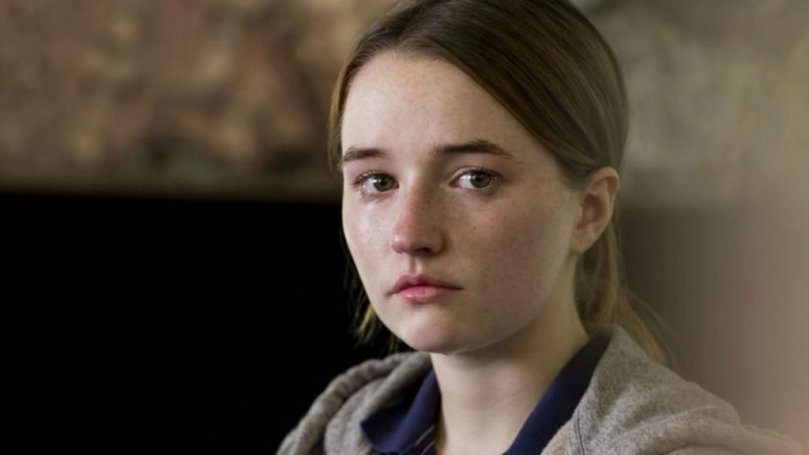 What are the facts?

So, why don’t women report? This story highlights all the reasons why violence against women remains one of the most common and easiest crimes to get away with. Not only does every single system worldwide fail to support survivors but our social systems tend to preference male perpetrators, worrying about ruining their reputations and having a hard time believing that they’re capable of such things. Because of this, only 9% of all rapists will get prosecuted. Only 5% of cases lead to conviction, with 3% of rapists spending a full day in prison whilst the other 97% will walk free.

What can we take from this?

I’ve scrambled down five points that I believe every single person on this planet can reflect on from this story;

At the centre of the violence is the shame and fear of not being believed. Societies around the world regard violence against women so low that when someone does speak out, they’re put on trial with their stories judged and dissected. That’s what it feels like anyway. Marie’s whole life was evaluated before the police even considered searching for her rapist. And it’s so rare that anyone would make this stuff up. In fact, men are more likely to be victims of a sexual assault themselves than to be falsely accused of committing one. We’re living in a global movement where people are feeling braver and stronger than ever with their stories, let’s believe survivors and stop treating them like the accused.

Each time you must tell your story or think about the crime, the trauma is relived, and on days it feels endless. A moment, a smell, a touch in the wrong place, a feeling, and it sends you straight back to that moment, no matter how many years pass. There was one scene at the end where a survivor confronts her attacker in despair, she wants to know why he picked her because her life has never been the same which shows that violence is never an event that happens once. Going through an ordeal like this one, speaking out about it and living with the trauma that follows affects your whole life. It’s not easy. A good support system is crucial when healing and living through the processes of prosecution. Support those around you.

As we’ve learned, most victims will never tell their stories fully, but for those that do, we must share and honour their stories. Their stories are examples of a society gone wrong and hold important lessons for our futures. Sharing and listening to survivors’ stories means that as a society, we’re taking their stories into account, we’re not dismissing them and we’re allowing others to feel safe to come forward with their own stories. In this case, the rapist was caught thanks to the sharing of other stories and multiple people coming forward.

Most justice systems worldwide lack the services, training and support for those dealing with cases with women and violence. Creating more jobs for women in the justice system, training programs, and care support services for victims will enable the criminal process to be more effective, supportive and less distressing. Signing petitions, fighting for a more equal world and standing up for women will encourage and support everyone on the planet in multiple ways.

From catcalling in the street to rape and death; our stories, our perpetrators are almost always men. Yet, there are places around the world where a woman could be killed for declaring “I’ve been raped” whilst the rapist continues with his free life. Men need to be the main leaders of this fight because it’s men that are being failed at some point, in a society that leads them to believe they have privilege and control over someone else’s body on a scary scale that has been happening today and for years and years and years.

Call out the men around you who show any signs of mistreatment or abuse to the women in this world. Make the treatment of women an everyday healthy conversation with your sons, boyfriends and people. And if you can’t keep us safe, be brave enough to seek help. Here’s a brilliant TedTalk to listen to about this; 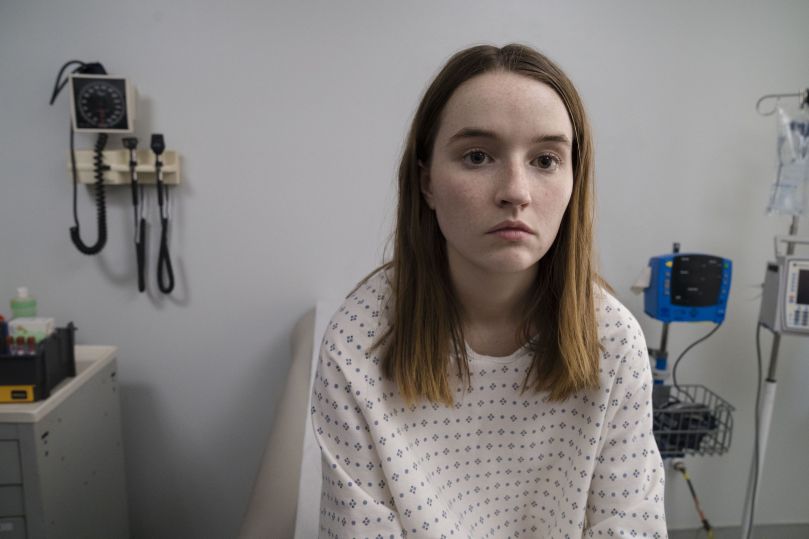 This story is just one in a million. The drama adaptation highlights everything that is important to understanding and creating a safer space for more than half of the world’s population. It’s hard to watch but I’m so glad it’s there for you all to see. I hope you take some time to watch and learn more about one of the longest running injustices to people on this planet.

Have a peaceful day and please get in touch if you ever need someone to listen;

For anyone affected and to learn more, here’s some links below;

Thordis Elva and Tom Stranger: Our story of rape and reconciliation