I’d like to dedicate this International Day of the Girl Child to the refuge of Mision Mexico and its 13 inspiring girls, and to the girls throughout this beautiful but progressive country. Although the girls in this refuge are lucky today, this wasn’t always the case, and unfortunately there are many other girls just like them. My dear girls, today is for you.

My main interest and area of research has been on inequalities and crimes against girls but mainly of those in Asia. Before coming to Mexico, I had very little knowledge of the gender injustices and inequalities felt throughout the country. Actually, statistics suggest that crimes against girls are extremely common in Mexico and run deep alongside the culture, drugs, tradition and machismo attitudes which are putting thousands of girls at risk every single day. These statistics include our girls at Mision Mexico. 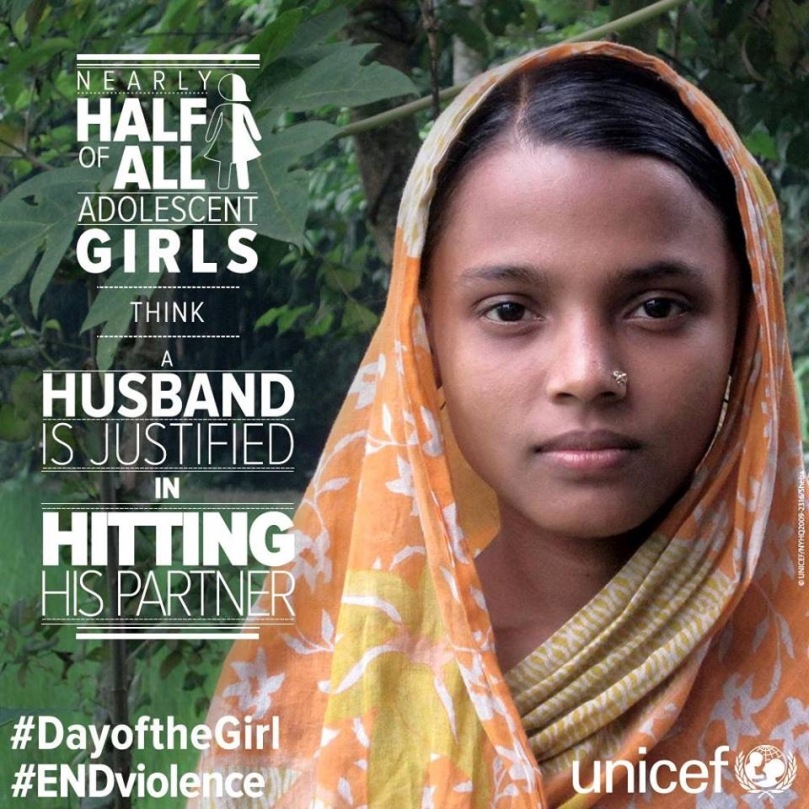 Similar to much of Asia, Latin America portrays correlations between low levels of education and high levels of poverty with high level of crime. But the differences lie in the research, statistics, media coverage and report-making which when compared, seems almost non-existent in Latin America and especially Mexico. It’s no surprise that I knew so little about what it means to be a girl in Mexico, because there’s nothing to know about. No one’s writing about it. No one’s talking about it. Which means that no one’s stopping these injustices or supporting the girls who face difficulties that we can’t even begin to imagine. And for those that have tried in the past, their lives have been in grave danger and they’ve faced horrific consequences. Here are some statistics that I could find:

Femicide is a fairly new sociolegal term which I used almost every day in my last year at university, and its a term that can be best described for the 40,000 murdered Mexican women that occurred between 2000 and 2014. Femicide is the deliberate gender-based killing of a female. Put more simply, it’s where girls are killed for being girls. 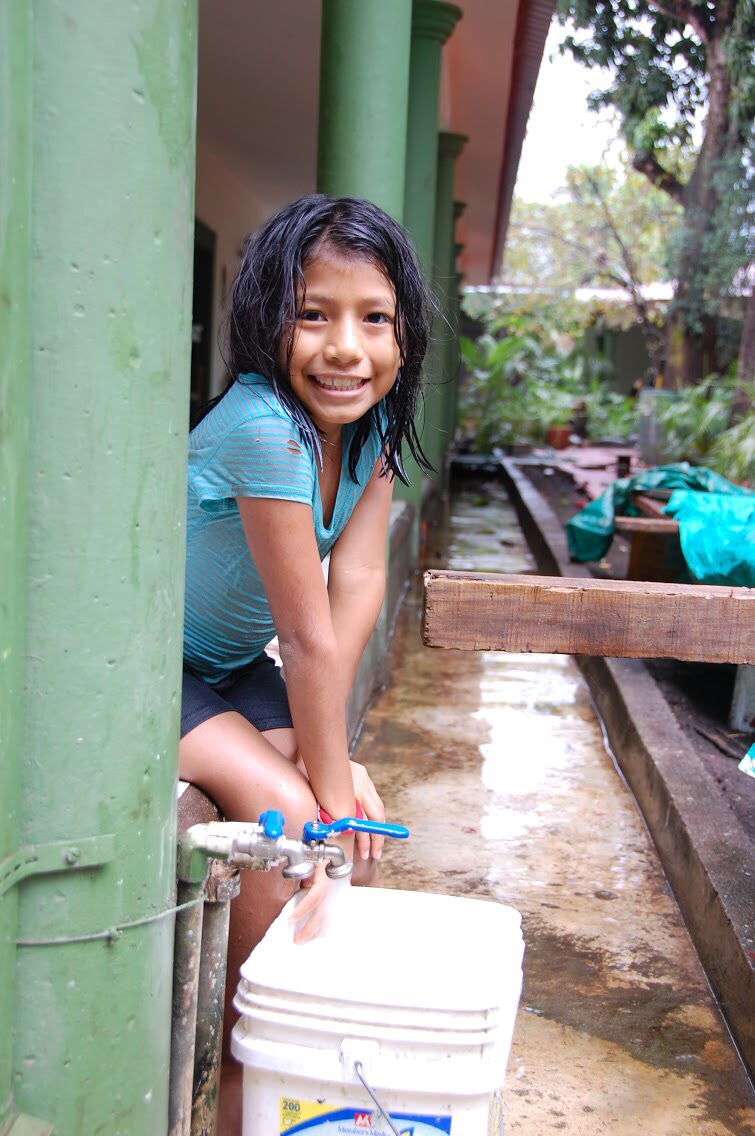 Alongside this, there’s the harassment. The widespread and systematic act of sexual harassment is something that even I have felt during my time in Latin America, and its incomparable to anywhere else I’ve been in the world. It’s on the streets, it’s in the clubs, in public places, in shopping centres, it’s in Peru, in Colombia, in Brazil and in Mexico. 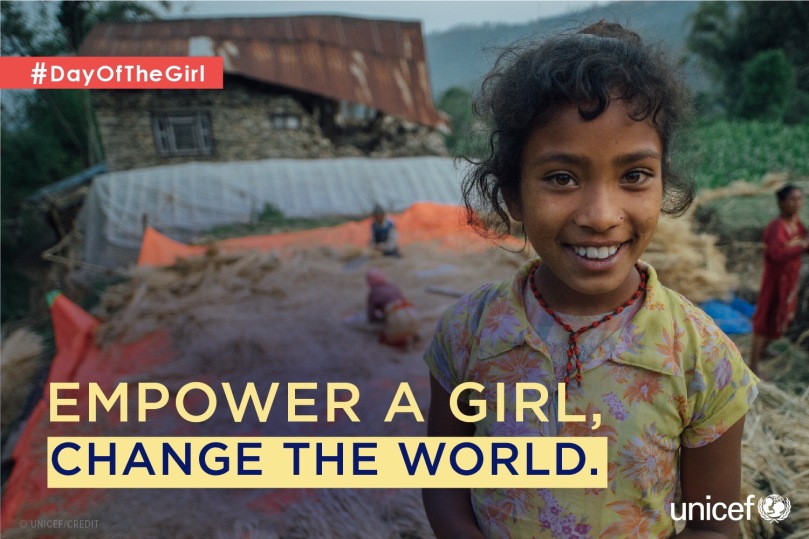 If the discrimination and lack of humanity is this obvious and common whether it be a too-close-for-comfort encounter on a bus or the murder and rape of feminist activists in their homes, then why is there not more data, research, policy plans, and solutions for our girls? This chart complied by the UN women shows the lack and missing amount of data for women in Mexico. The data doesn’t even exist.

The 2017 International Day of the Girl Child’s focus is on data collection and analysis, and using this data to “adequately measure and understand the opportunities and challenges girls face, and identify and track progress towards solutions to their most pressing problems.” (http://www.un.org/en/events/girlchild/)

Human trafficking, sexual slavery, sexual abuse, psychological abuse, neglect and gender based stereotyping like how a girl should behave, are all experiences, knowledge and some of the backgrounds shared by our girls at Mision Mexico and in the city of Tapachula. The reality of a statistic actually having a face is one of the toughest things to come to terms with whilst volunteering here, but our girls now have lives filled with hope, love, choice and opportunity. Let’s make this a reality for all girls. 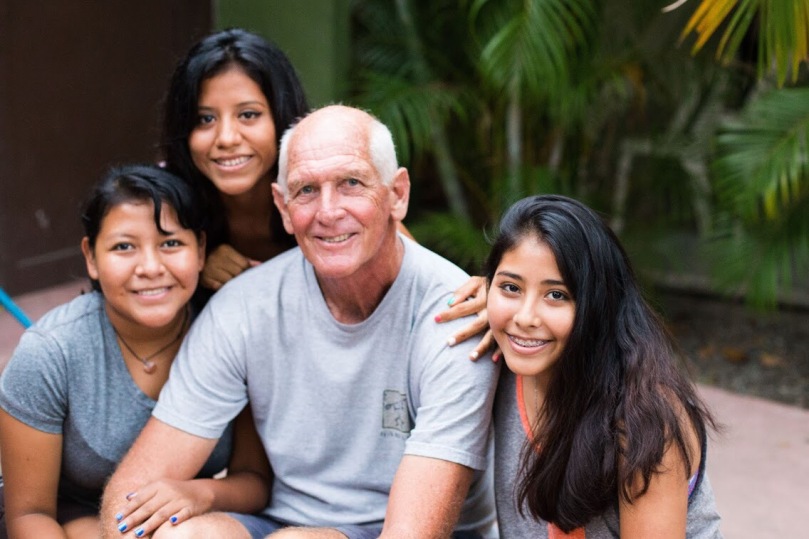 Today you can make a difference. Equality, safety and crime-free lives are not impossible goals for our girls. You can help raise awareness by sharing this post or by checking out the links below. You can also donate, follow and volunteer with the girls and boys at Mision Mexico.

Thank you for your time!